You are here: Home page > Buy the book

Breathless is out now! 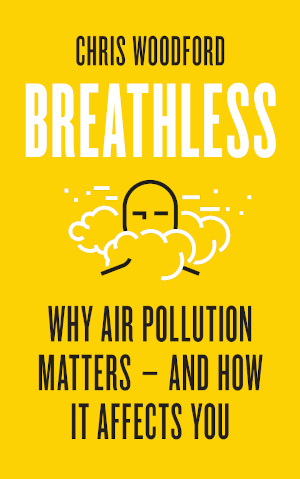 If you like what you've read on my website, I hope you'll also enjoy my new book, Breathless: Why Air Pollution Matters and How it Affects You, which is published over much of the world by Icon Books. It's an accessible and hard-hitting look at air pollution in everyday life.

From the back jacket:

Take a deep breath. You’ll do it 20,000 times a day, half a billion times during your life. You assume all this air is clean; it’s the very breath of life.

But just a few days of breathing the polluted air in Paris, London or Rome is as bad for you as puffing your way through two or three cigarettes, while in Delhi the toxic particulates in the smog are equivalent to smoking 50 a day. For the world as a whole, air pollution is now implicated in six of the top ten causes of death, including lung cancer, heart disease, stroke, and dementia.

Breathless gives us clear facts and hard-hitting statistics about air pollution in our everyday lives, looking at its causes, effects, and potential solutions. Rooted in the latest science, including real-time experiments to measure changing air quality in city streets and inside ordinary homes, it will allow you to make up your own mind about the risks and trade-offs of modern living—wherever in the world you are.

So what's inside this book?

Breathless is about 300 pages long, has 52 charts and artworks to liven things up a bit, and includes fun air-quality tests on things we all encounter as we breathe in and out each day (scented candles, dirty trains, burned toast, and more). 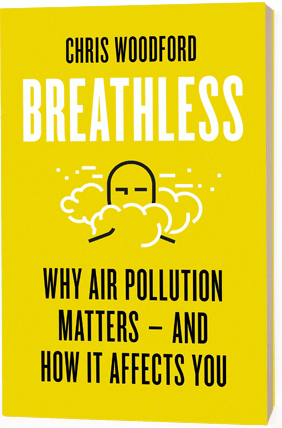 There are 13 chapters—and here's a taster of the kinds of things they cover: 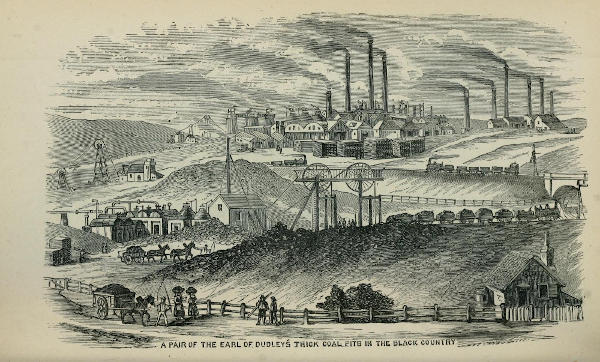 Although we tend to think of air pollution as a relatively recent problem, it dates all the way way back to ancient times. But why is it still a problem today? 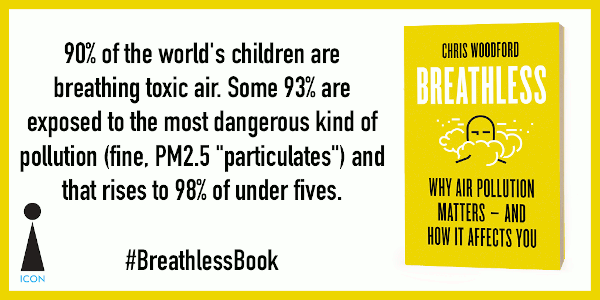 Some of the (many) things you'll discover... 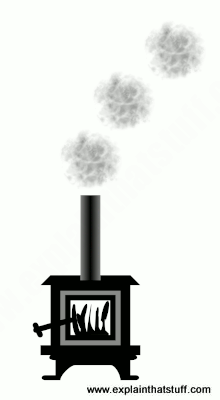 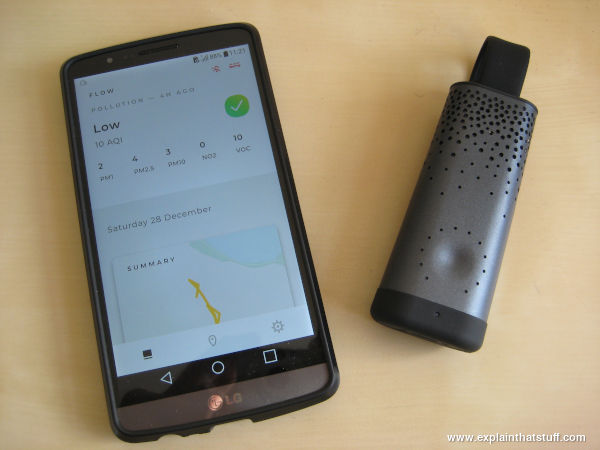 Breathless includes simple, real-world air tests of everyday pollution from things like burning toast, smouldering candles, diesel trains, and more. I carried the Plume Flow tester around with me for six months and measured whatever I could find. 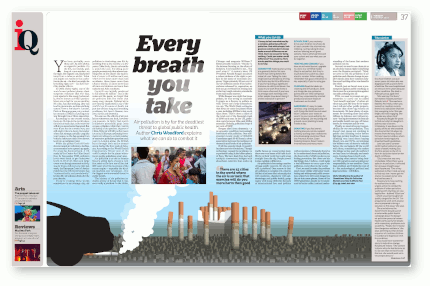 I've also done some interviews about the book...

What do reviewers say?

Where to buy it online

"Breathless" is available in paperback and as an ebook (and will soon be in audio-book form too). The best place to buy books is at your local, friendly, independent bookstore: if you love books, please give book stores your support. Alternatively, here's a selection of places where you can Breathless online, right now.

If you're a clean-air campaigner (or campaign group) in the UK or Ireland, I'll be very happy to send you a free copy if you send me your contact details. 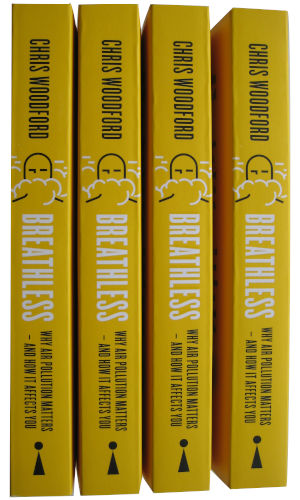 An audio version is currently being recorded. Watch this space!