You are here: Home page > About us > Chris Woodford 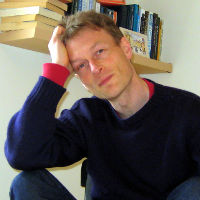 Hello! I'm Chris Woodford, a British science writer, and I write all the articles on Explain that Stuff.

I've written lots of books on science and technology, including the hugely popular how-it-works titles Cool Stuff and How it Works (How Cool Stuff Works) (with Ben Morgan et al), Cool Stuff 2.0 (The Gadget Book) (with Jon Woodcock), and Cool Stuff Exploded (published by Dorling Kindersley/DK), which have sold nearly four million copies worldwide. A couple of years ago, I wrote Science: A Visual/Children's Encyclopedia with Steve Parker, published by DK with The Smithsonian's imprimatur, which has been garnering lots of five star reviews on Amazon and is now in its third major edition. My last book, Atoms Under the Floorboards: The Surprising Science Hidden in Your Home, is published by Bloomsbury and is available worldwide. My latest book, Breathless, is published by Icon. 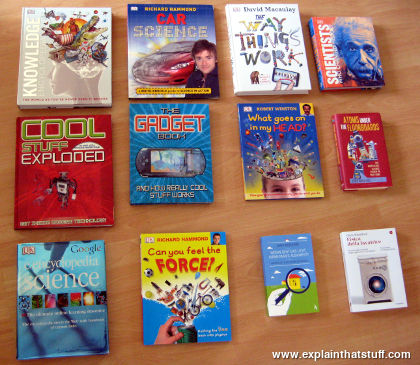 I also work as a consultant and science adviser on other people's books, including children's science titles by Robert Winston, Johnny Ball, and Richard Hammond. Most recently, I've been helping David Macaulay with a revised edition of his classic mammoth book, The Way Things Work Now, which was Amazon.com's number one children's non-fiction book for 2016. I've also been helping DK to put together a colorful new book of biographies called Scientists Who Changed History. 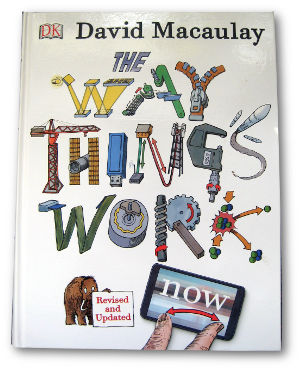 Photo: I was the science/technology consultant on the recent reissue of David Macaulay's classic children's guide to how things work.

Books I've written, edited, consulted on, or otherwise contributed to have been translated into about 20 different languages and won or been shortlisted for over 40 awards, including the Royal Society Young People's Book Prize (in the UK) and the National Science Teachers Association Outstanding Science Trade Book award (in the United States). Atoms Under the Floorboards won The American Institute of Physics Science Writing Award for Books 2016 and was named one of Physics World's Top 10 Physics Books of 2015. 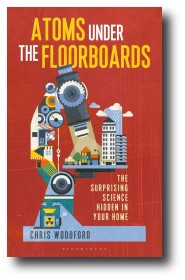 Photo: Atoms Under the Floorboards.

In case you're interested, I have an MA in Natural Sciences from Cambridge University. I specialized in physics (which I was very lucky to have been able to study at the Cavendish Laboratory) and experimental psychology, but also covered chemistry, crystallography, materials science, and math. (That's largely why the articles on Explain that Stuff lean so heavily toward the physical sciences rather than life-science topics, which I know less about.)

I've also spent a lot of my time working with computers and the Internet (I worked at IBM for about five years) and built my very first website in 1994, using an IBM System/390 mainframe and Mosaic. I had my first magazine article published back in 1981 (I was very young!) and I've been writing about science and technology pretty much ever since.

Check out my books

You can find my books on the following sites. These are not affiliate links (I don't make money from any of them).

The articles on this site are meant for "popular consumption": they're not meant to be academically rigorous and they're not peer reviewed (though most have benefited from over 15 years of reader feedback). If you're interested in that sort of thing, you can find academic and technical citations to this site on my page at Google Scholar.

I try my best to get things right, but I do sometimes make mistakes. If you find any errors, please accept my apologies. I'd be very grateful if you'd let me know so I can make corrections; I always fix things as soon as I hear about them (often within minutes, though sometimes it takes longer). You can send details through the feedback form. Thank you, in advance, for taking the time and trouble.

I'm always happy to hear about interesting new publishing projects and other collaborations. Unfortunately, I'm sorry that I can't get involved in student or school projects or help out with new inventions and patents. If you'd like to hire me for an interesting project, please send me a message.

As a matter of good professional practice, and in line with the US FTC Guidelines on Endorsements, I am very happy to declare that I have never accepted (and will never accept in the future) any money, gifts, services, or any other consideration of any kind from any companies or individuals in return for writing about or otherwise featuring products on this website.